Zambia is a landlocked country that is exceptionally peaceful, considering that it is surrounded by countries that have experienced major political struggles. Consequently, Zambia has become the recipient of many refugees. The country has a tropical climate with one rainy season lasting from October to April. Its tourist attractions are numerous, including the Victoria Falls and the Zambezi River, as well as abundant wildlife. The people of Zambia have enjoyed relative economic stability because of the maize farming and copper mining industry, yet poverty is still widespread. In 2009, nearly 83,000 people were infected with AIDS. The average life expectancy of a Zambian is only 39 years. There are 73 tribes in Zambia with four dominating languages, namely Bemba, Lozi, Tonga and Chewa.  English is commonly used and understood throughout the country. Zambia has been declared an official Christian nation with 87 percent of its people proclaiming to be Christian. However, the number of immigrants from the Middle East and Asia has increased in recent years and more people now proclaim themselves to be either Muslim or Hindu.

In 1998, Coen and Suria Scholtz, then serving with ProChristo Global Missions Zambia (PGMZ), realised that there was a great need for discipleship training in Zambia. In time, this vision expanded to equip indigenous missionaries to bring the Gospel to unreached peoples worldwide. PGMZ became a missionary training facility located in Kabwe. In 2009, PGMZ merged with OM in order to better reach the nations with the Gospel. OM Zambia has about 80 Zambian missionaries serving in Zambia (Kabwe, Choma, Chongwe, Chipata and Ndola) and other countries in Africa.

Our vision is to see God worshipped and glorified by all the peoples of the world. Our mission is to plant indigenous churches among the least-reached people groups and regions of the world.

We do this through:

The foundation for the ministry is prayer. Our Kabwe office also provides logistical and administrative support to our missionaries in the field.

How can you become involved?

You can become involved by:

Lake Tanganyika is the second largest of the Great Lakes of Eastern Africa. It is the longest and second deepest freshwater lake in the world (700 km long and 1,436 m deep). The area abounds in natural resources and beauty. The lake borders four countries: Zambia, Tanzania, DR Congo and Burundi. Because of its height above sea level, the lake area is humid with very hot temperatures throughout the year.   As a whole, the shores of Lake Tanganyika are characterized by under-development and opportunities for employment are scarce. The main means of survival include subsistence and commercial fishing, cross-border trading and subsistence farming. Poverty, alcoholism, prostitution and HIV/Aids are some of the socio-economic problems in the area. Malaria is the number one cause of death.

When the OM Zambia leaders saw the spiritual desolation and the inroads other religious groups were making in the area, the first OM team was sent to the area in 2005, establishing their base in the harbour town of Mpulungu. The team was called the ‘Good News II’, after the vision of Dr. David Livingstone, whose plea prompted the London Mission Society to put a boat on the lake in 1886. The boat was called the ‘Good News’, bringing the Gospel to the remote areas around the lake.

OM Lake Tanganyika wants to see vibrant communities of Jesus followers along the Lake worshipping God in Spirit and in Truth. This can be done by placing full-time missionaries in every village, to bring transformation by:
• living with the people, and learning from them, their values, traditions and beliefs.
• being an example to them, and bringing transformation through modelling a biblical lifestyle.
• teaching them from the Word of God.
• making Disciples of Jesus Christ.

The goal is to care for the spiritual as well as the physical needs of people.  The approach to impact the people with the love of Christ is implemented through:
• Prayer
• Indigenous Church planting
• Discipleship Training

With an active prayer strategy, we plan to target the area and the people with the gospel. The soil needs to be prepared and the walls rebuild.

How can you become involved?

You can get involved with us through prayer, as well as coming on outreaches, where you will be exposed to missions and can serve in the area of your gifting. 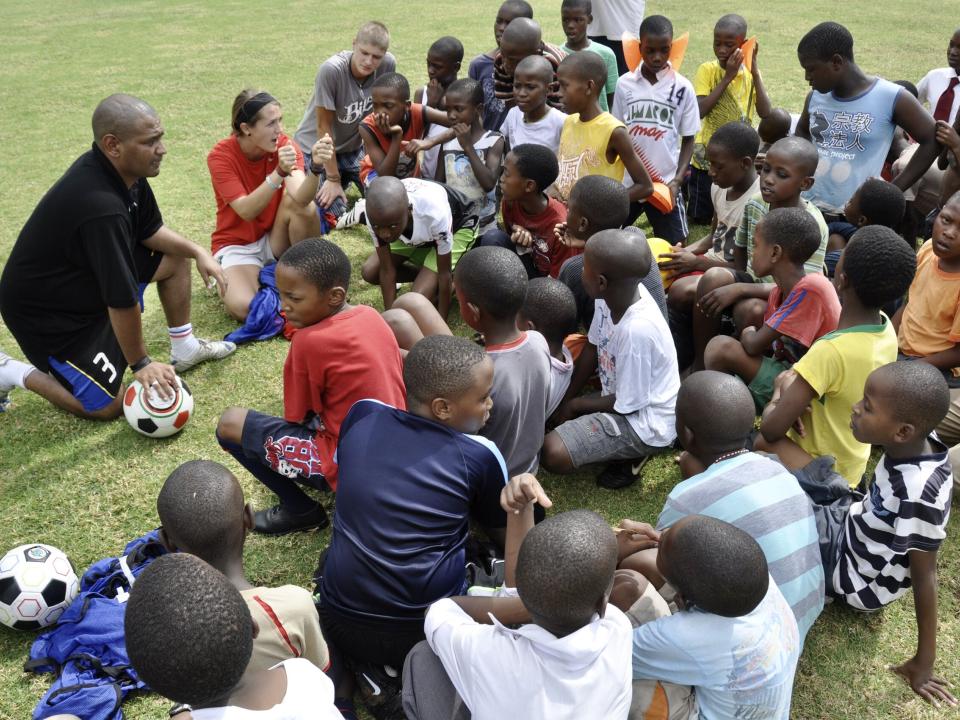 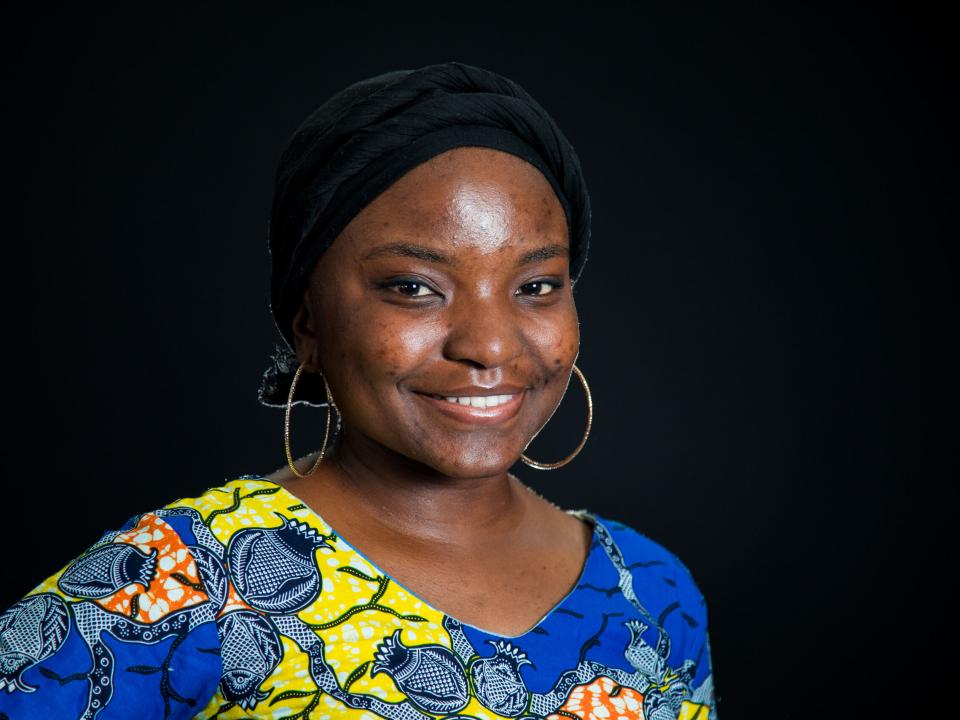