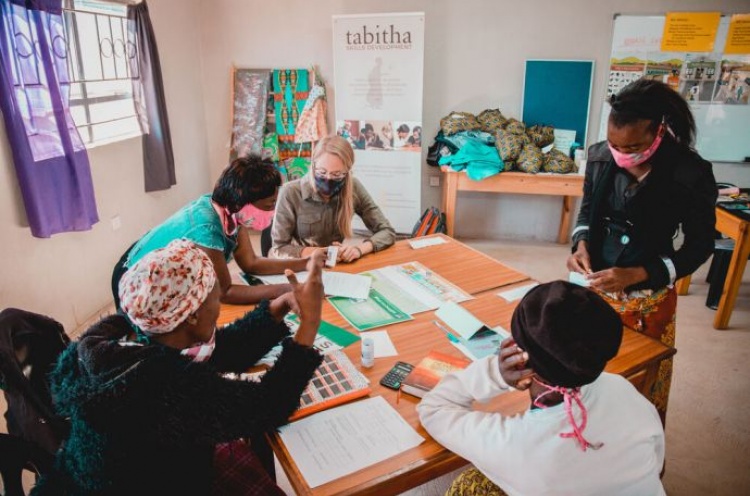 Do you have heart to see women holistically empowered and living for Jesus?  Are you experienced in community development?  We are looking for someone to join the Women's Empowerment Africa team, coordinating the growth of Self Help Groups in Sub-Saharan Africa. 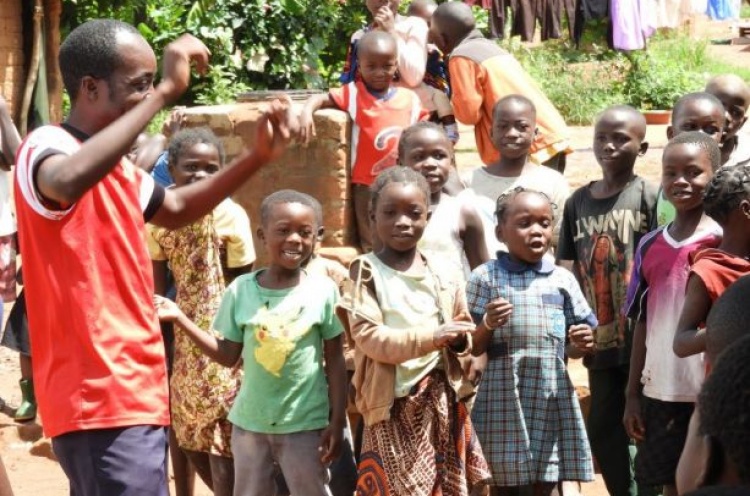 Hope On The Streets For Children Trainer

Do you have a heart for hurting children? Hope on the Streets for Children (HSC) trains people to understand and be empowered to help street and vulnerable children. HSC is looking for people to train and facilitate others who will establish projects to help children leave the streets and prevent others from living on the streets. We mobilize the church to do this. 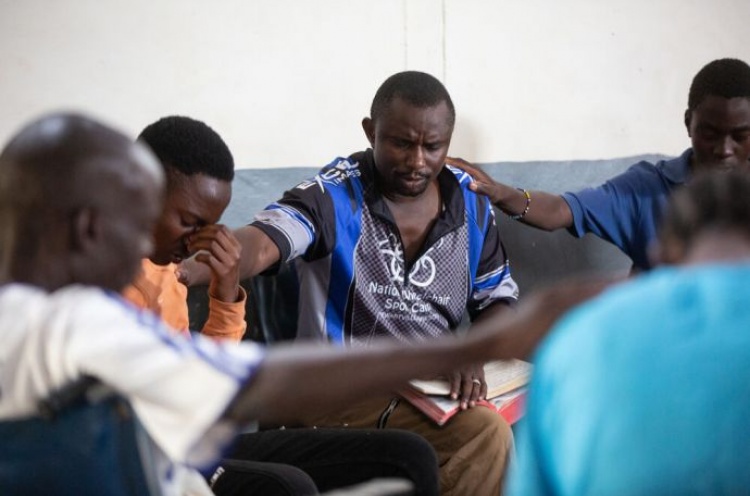 Are you passionate about prayer?  Do you enjoy organizing and facilitating prayer local and abroad?  Then we need you!

This position exists to support, organize and inspire prayer within OM in Africa for the OM world.

To oversee and assist with  all of the support services of the field, communication, finance, personnel, IT, transport, administration etc. 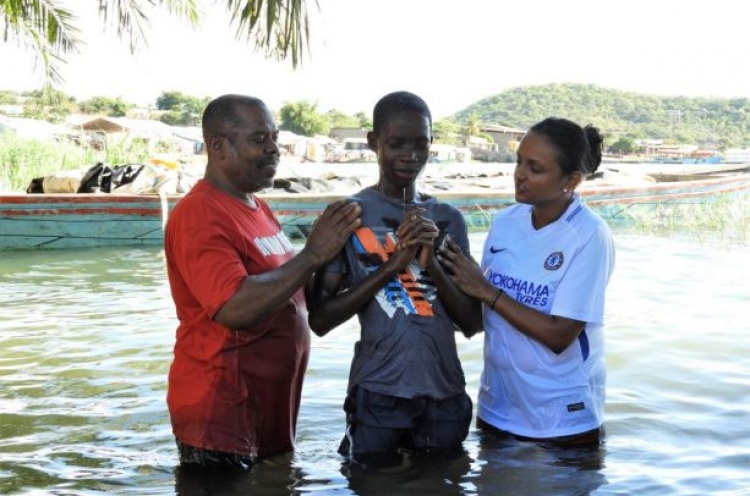 Missionaries live in lakeshore villages modeling a Biblical Lifestyle for a people living in bondage to poverty and witchcraft beliefs. 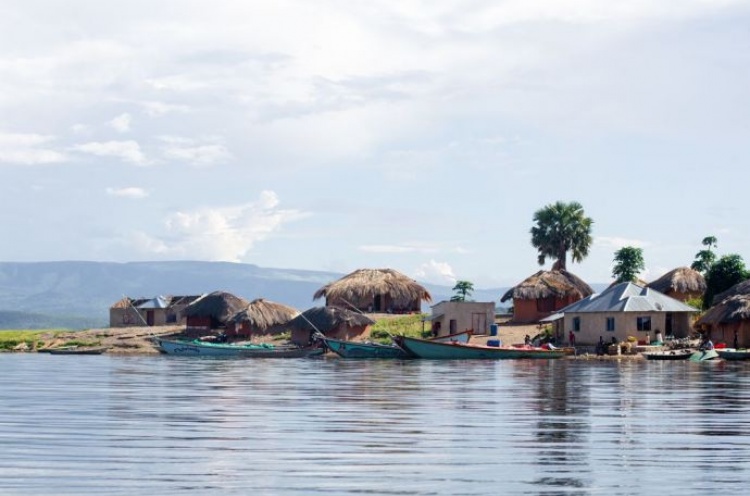 The Field Personnel Officers' primary responsibilities in serving Operation Mobilization include welcoming new team members to Lake Tanganyika, assisting in the application and placement process for people starting their missions journey.  Along with that there is an emphasis on maintaining records, and other administrative functions for Lake Tanganyika. 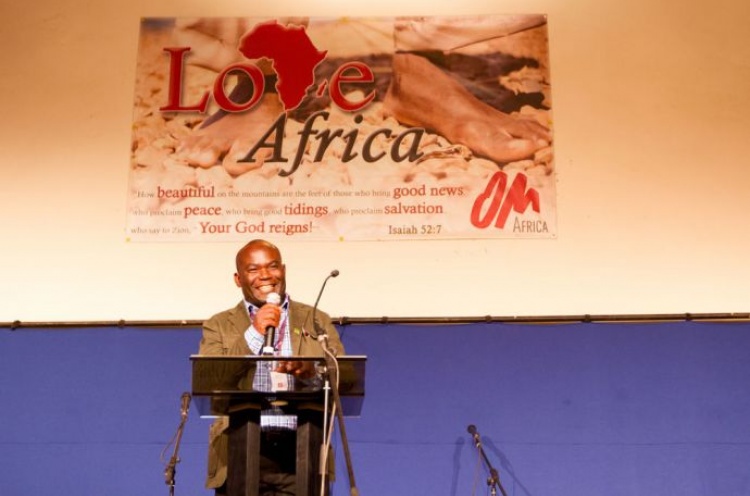 Do you know how to MAKE IT HAPPEN?!

Are you the person who catches someone's vision and knows how to put it into practice?
A busy leader in the Africa Area needs a P.A. to work along side him and take his Visions and help logistically move them into reality.
Possible travel opportunities around Africa

Where we work | Zambia

Zambia is a landlocked country that is exceptionally peaceful, considering that it is surrounded by countries which have experienced major political struggles. Zambia has been declared an official Christian nation with 87 percent of its people proclaiming to be Christian. However, the number of immigrants from the Middle East and Asia has increased in recent years, and more people now proclaim themselves to be either Muslim or Hindu. When the OM Zambia leaders saw the spiritual desolation and the inroads other religious groups were making around Lake Tanganyika, the first OM team was sent to the area in 2005, establishing their base in the harbour town of Mpulungu. The team was called the ‘Good News II’, after the vision of Dr. David Livingstone. 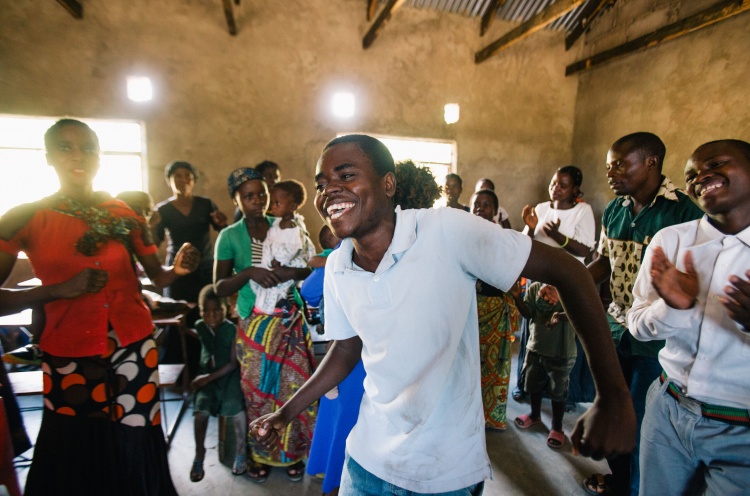 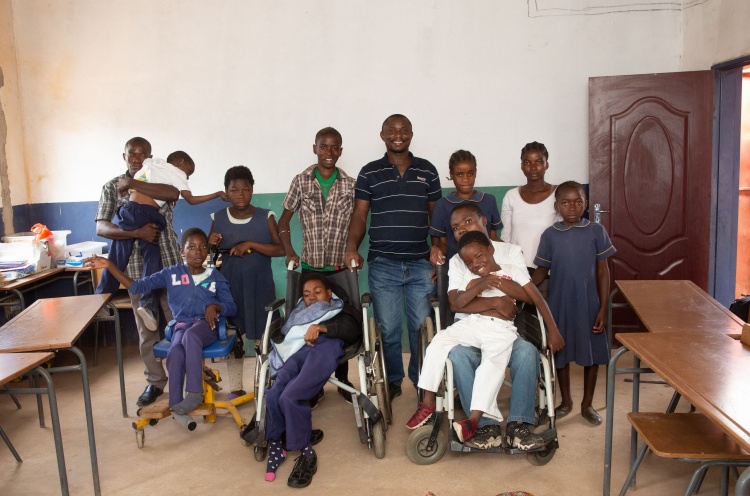